From prehistoric times to today

Until recently, the site was continuously inhabited, even during prehistoric times. It was excavated and developed into a fortified castle during the Middle Ages then, at the turn of the last century, converted into private housing.

Numerous exhibits and scenes depicting our ancestors’ lives lead you through a chronological journey from prehistory, to the Middle Ages, and up to 1966.

The last inhabitants were a farming couple who settled into a monolithic house entirely carved into the rock. This traditional habitat has been sympathetically restored in keeping with local Perigordian history and customs. Nearby is a large collection of antique artefacts and tools, and the home for our friendly farm animals.

The tour is equipped with instructional signs, offering a clear and time-based interpretation of the cliff’s use throughout the ages.

This recent restoration has been carried out with a great attention to maintaining the spirit of the place and its past. In Les Eyzies, the world capital of prehistory, Cazelle is one of the most spectacular sites of our rich heritage.

The farm and its animals 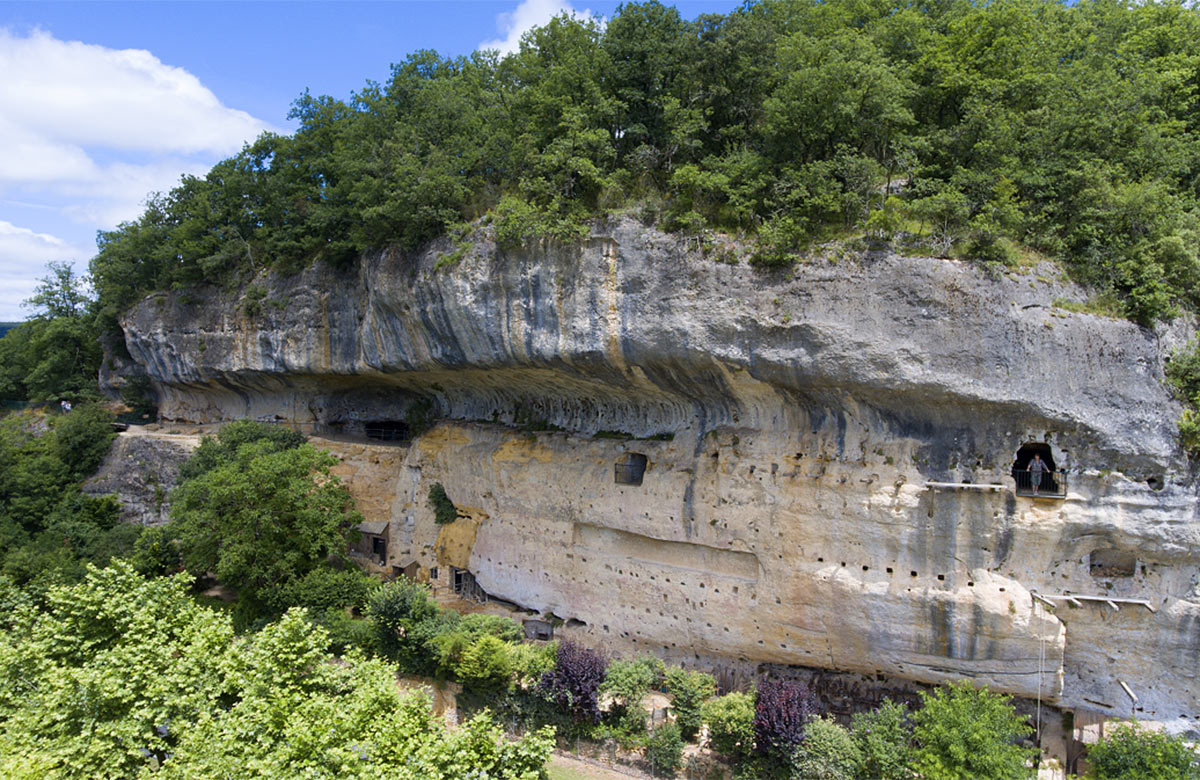 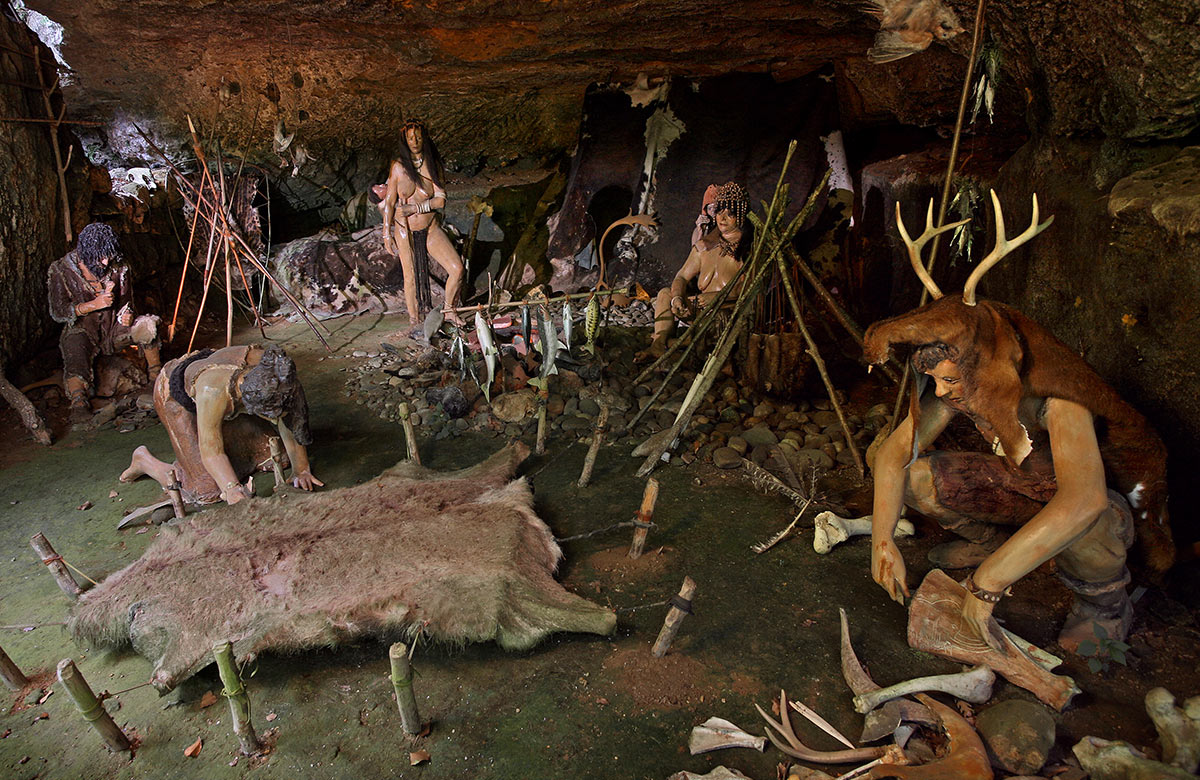 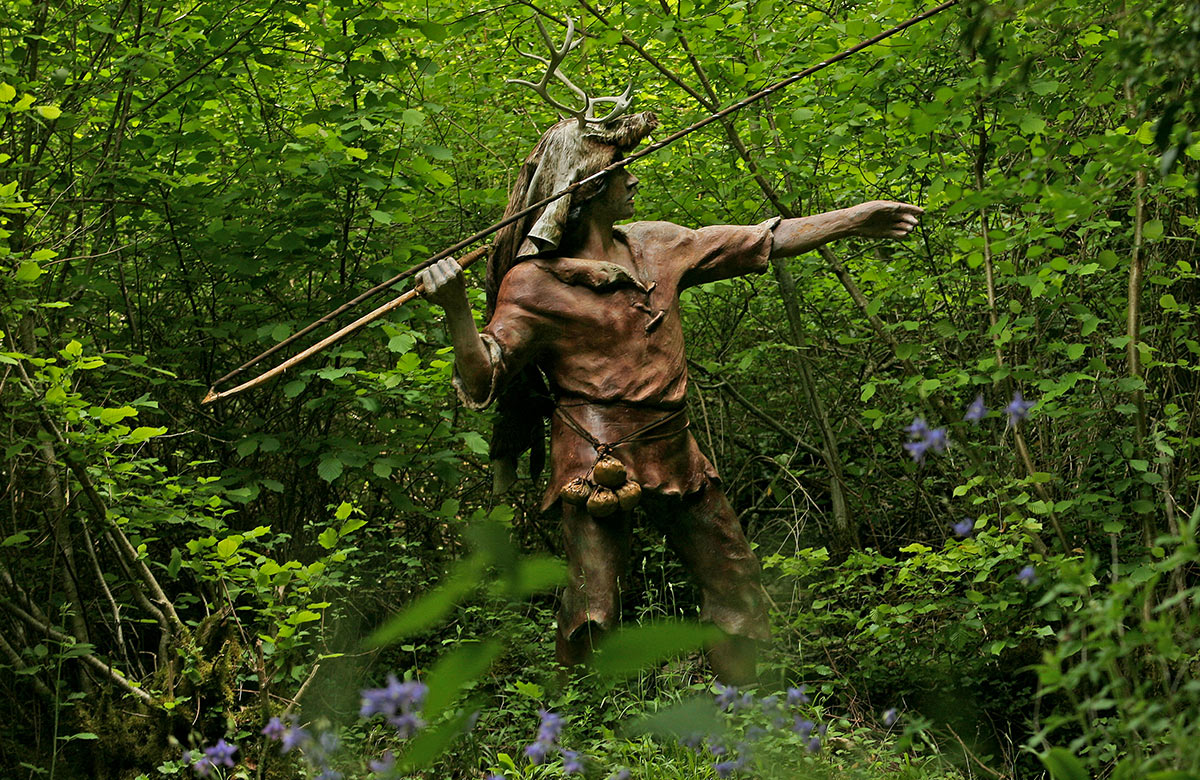 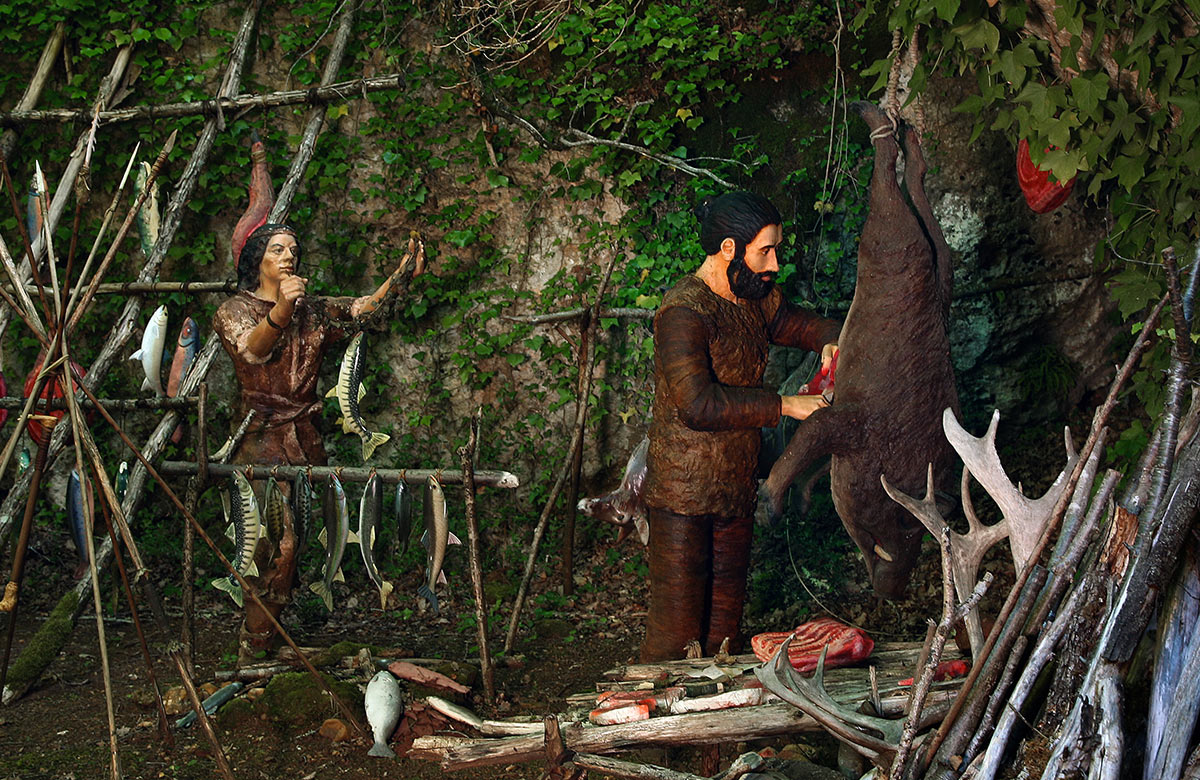 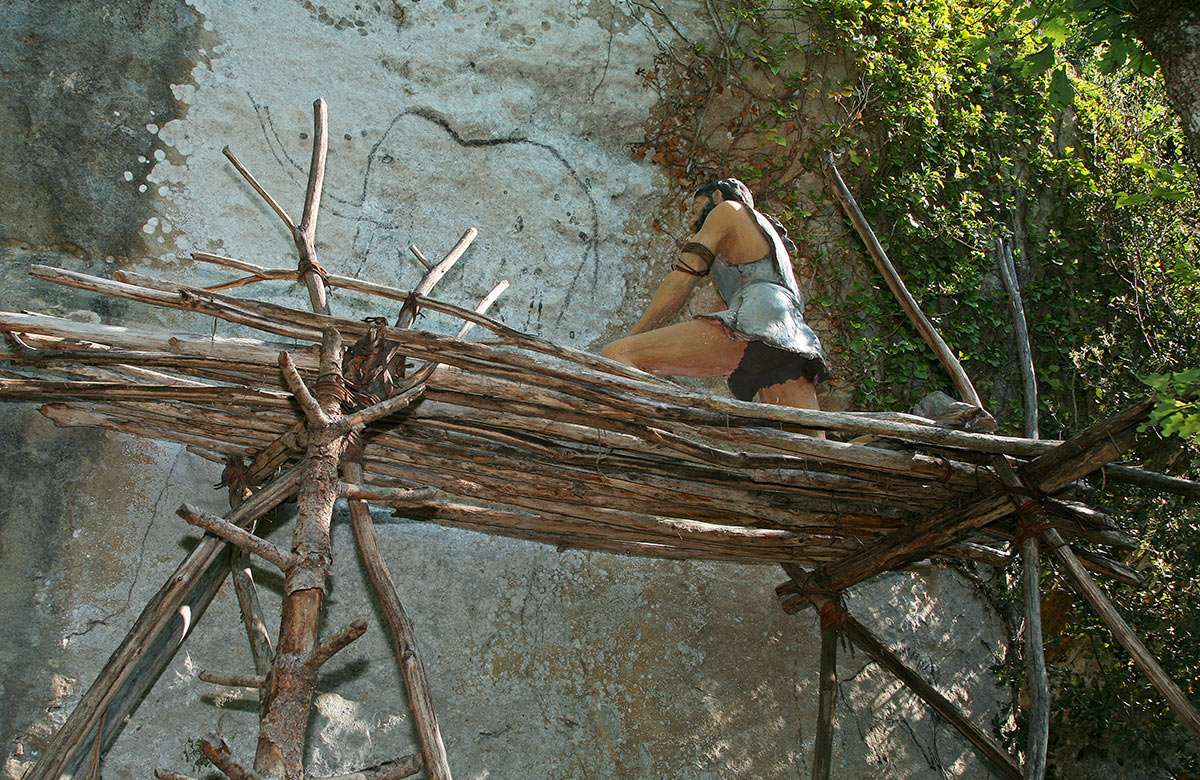 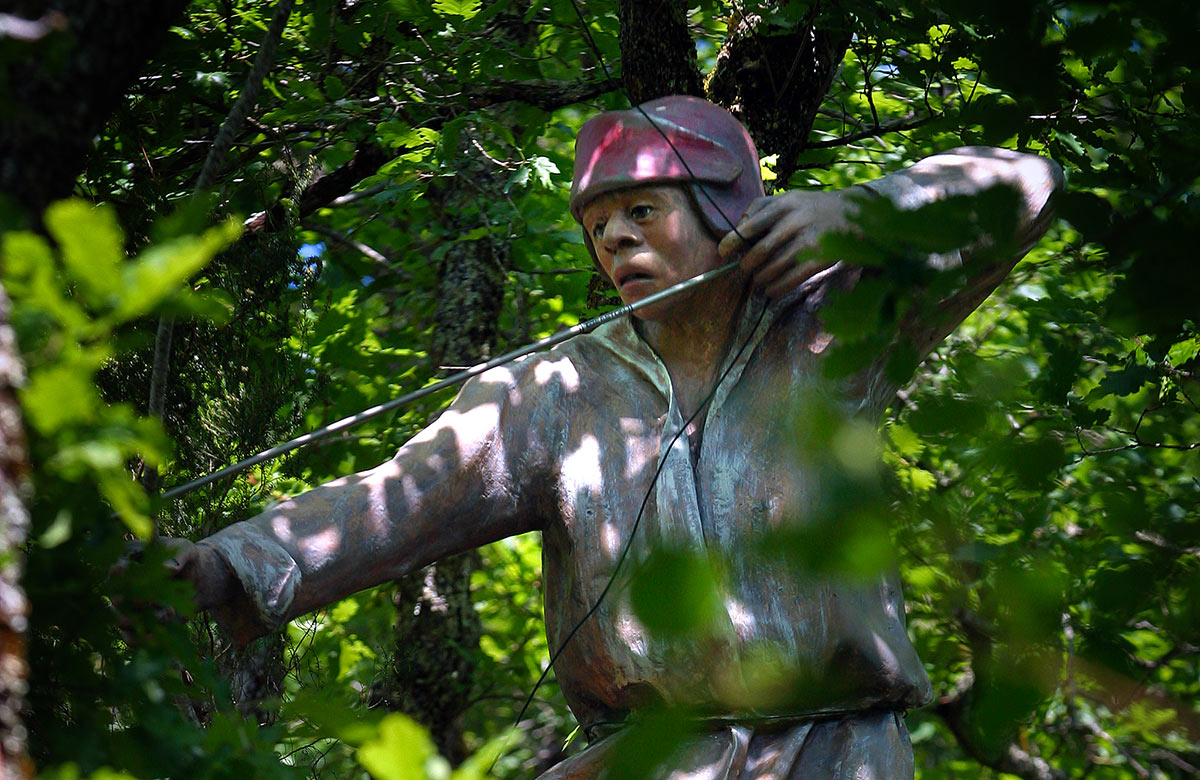 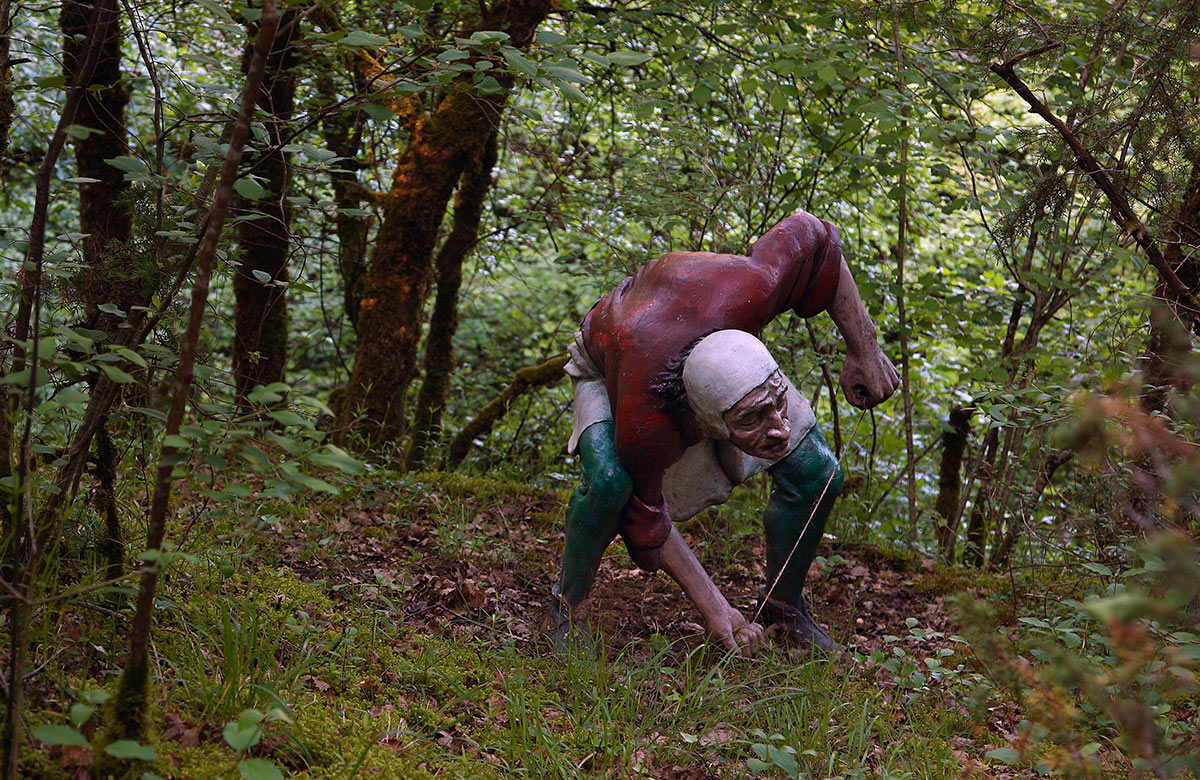 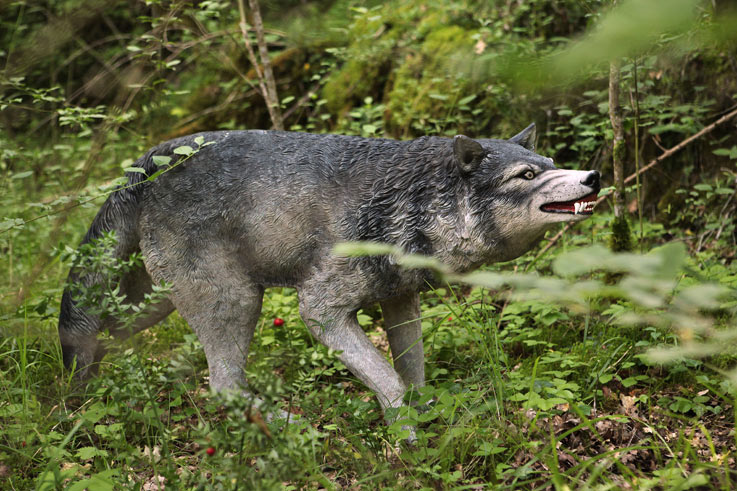 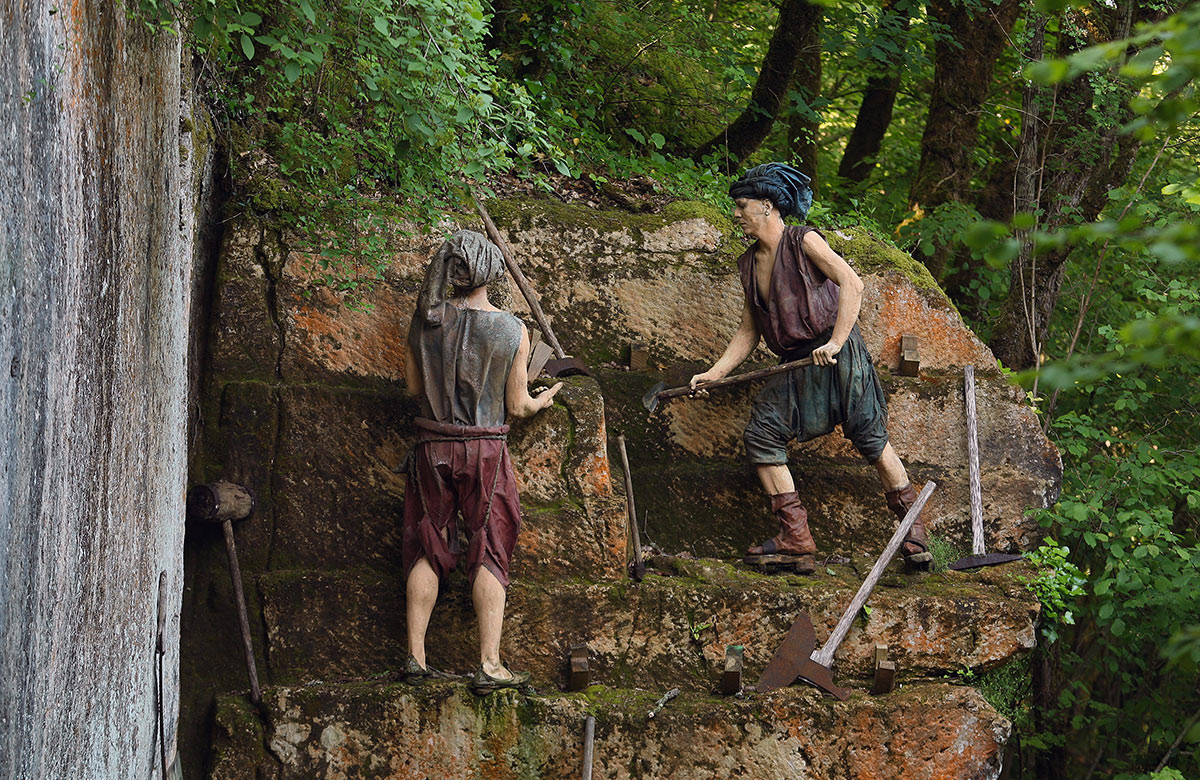 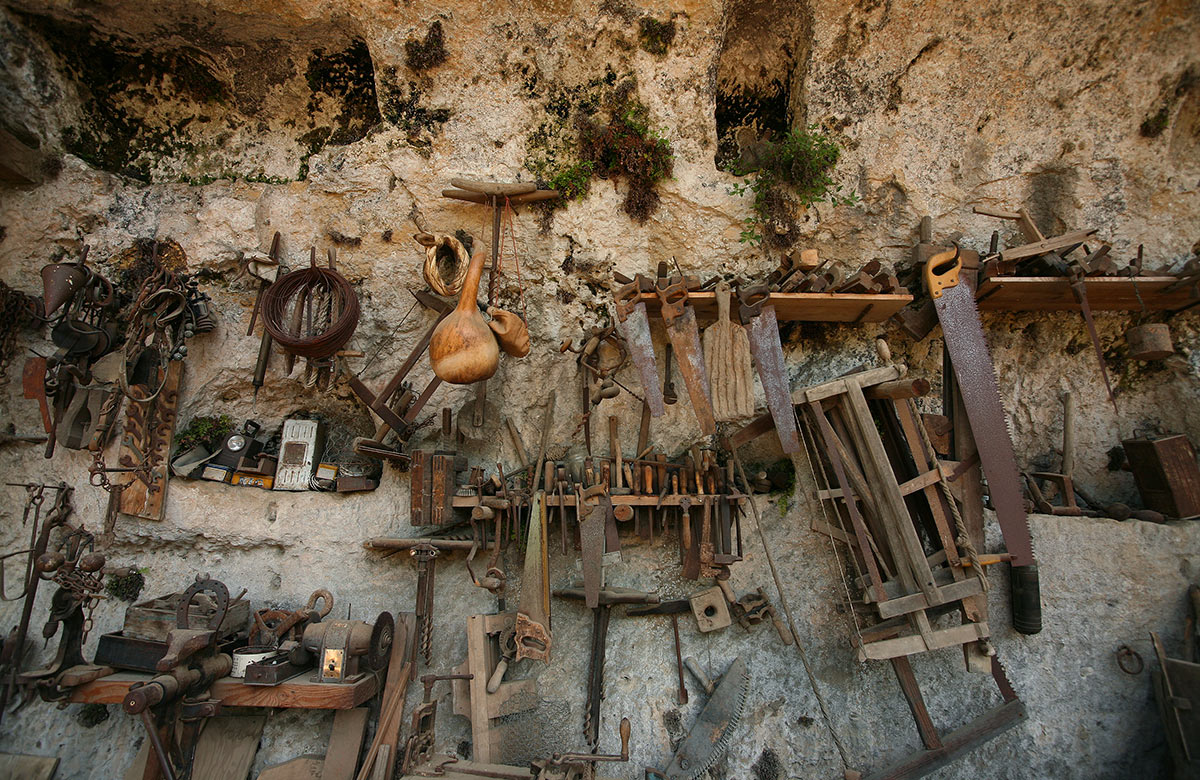 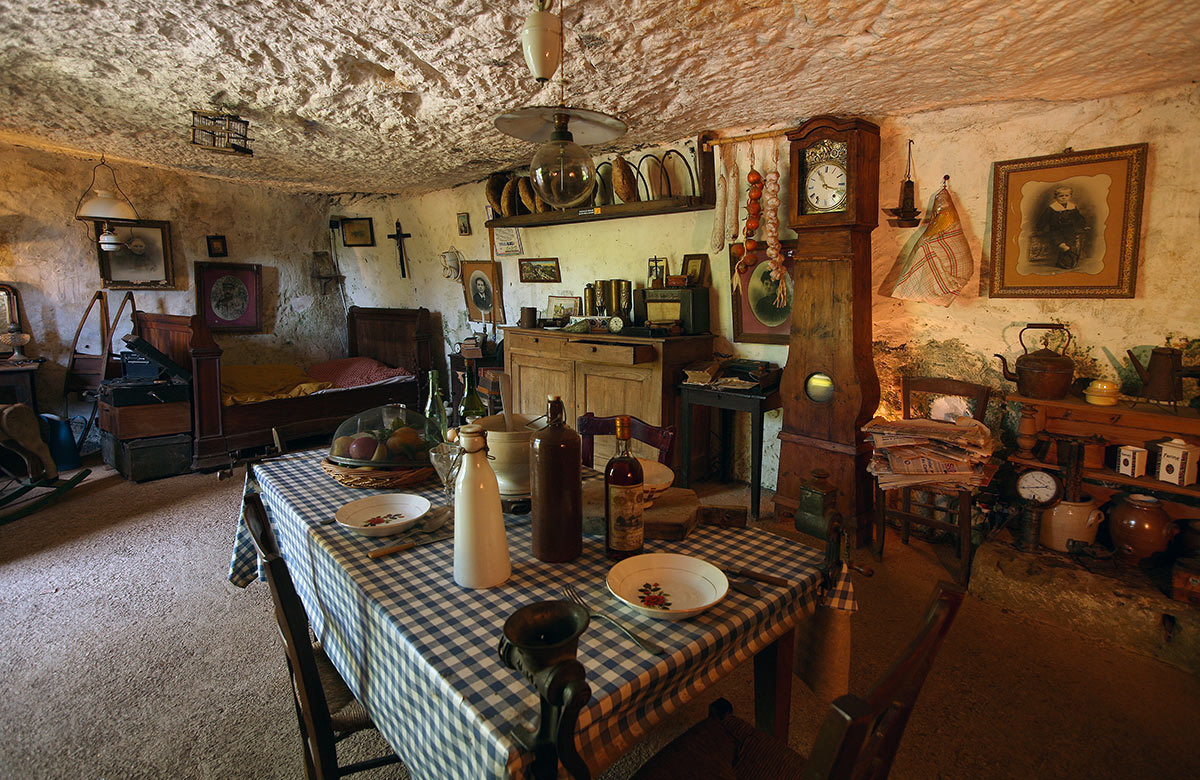